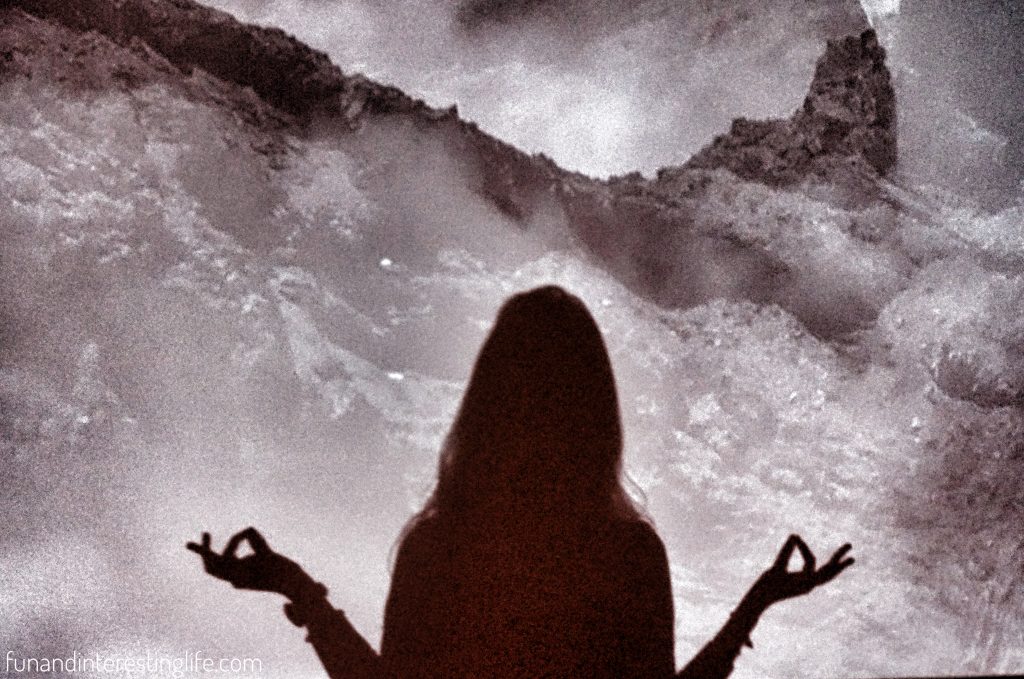 Today I watched a fascinating documentary investigating dimethyltryptamine (DMT), a molecule found in all living beings on the planet. DMT is and considered to most potent psychedelic on Earth and the authors of the documentary refer to it as “The spirit molecule”.

The documentary describes Dr. Rick Strassman’s government-sanctioned, human DMT research. The effects of DMT’s effects are considered from two at first sight opposing lenses that in this case actually complement each other – science and spirituality.

I am not planning to reveal the findings presented in the documentary as I would highly recommend you to watch it yourselves.

A very important insight for me was that it implies that we are actually capable of entering a “higher” level of awareness by going” inwards”. Of course this is something that has been widely communicated from the school of spirituality. However, backing it up from a scientific perspective and furthermore showing actual evidence through a scientific research makes it much more tangible, actually imaginable and extremely empowering.

Of course, similarly to other times when I`ve been sharing metaphysical and spiritual insights with you, my advice is to take it with an open mind and always- with a pinch of salt. In the end, we are the ones who choose what to believe in. The key is to have awareness and documentaries like “The spirit molecule” greatly contribute to this.