I met her on a late afternoon during one of my walks around the lake. She was washing her clothes in the lake accompanied by her boyfriend/fiancée. There was something so gracious and pure about her that I couldn’t  stop taking pictures of her. 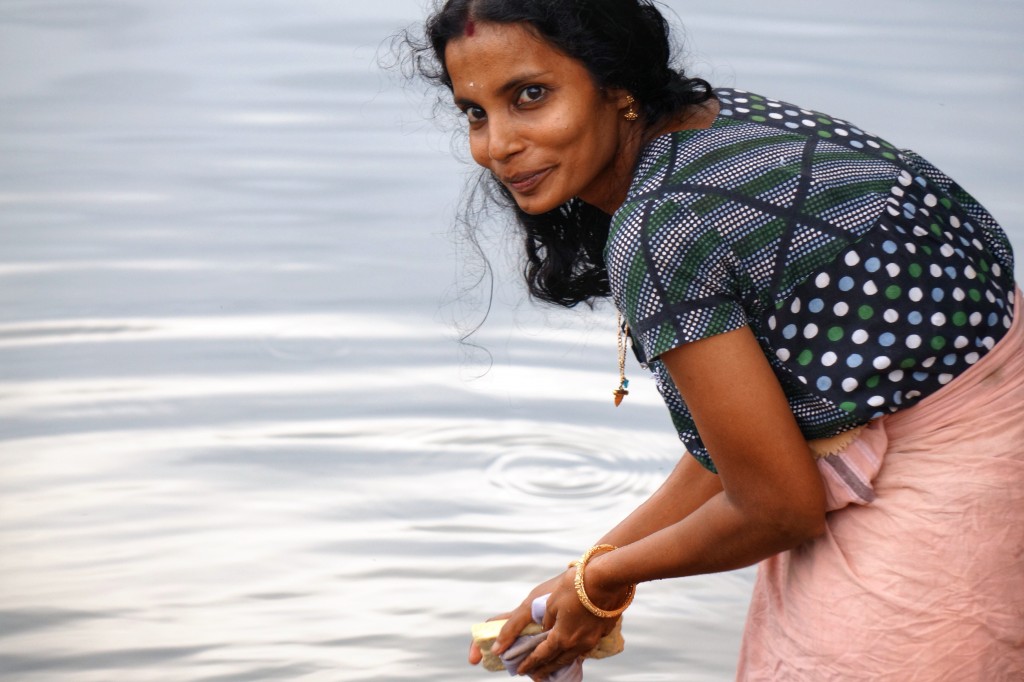 She was supremely shy at the beginning, but also curious in a child-like way and did not protest especially after we got the approval of her boyfriend. 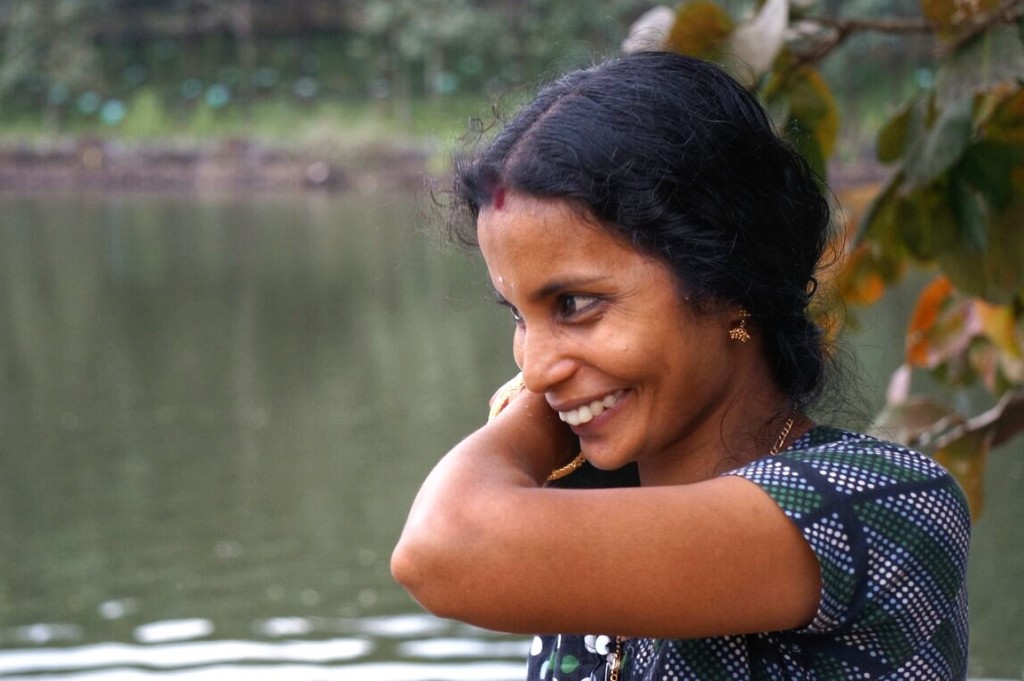 At the end I showed her the pictures and she suddenly lit up- it was like she saw her pictures for the first time. I promised to print them out and give them to her the following year – I will soon be there again and hopefully will be able to find her 🙂 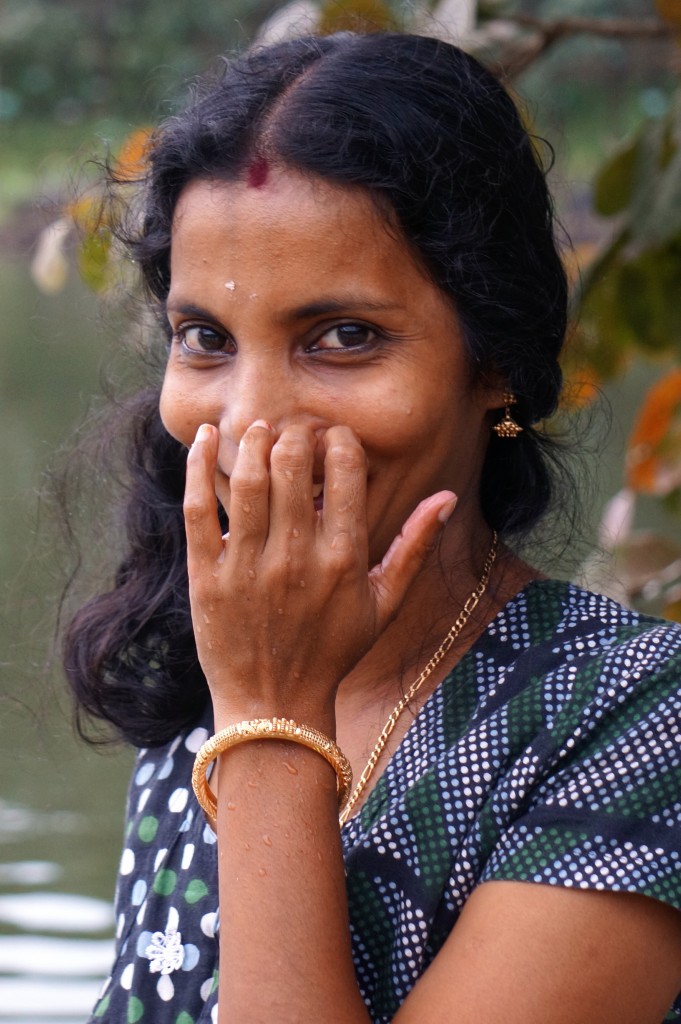